It’s been a while since our last update post, but progress has been moving steadily on the project. We’ve made a lot of progress we want to share, so please read on!

It’s been a while since our last update post, but progress has been moving steadily on the project. We’ve made a lot of progress we want to share, so please read on! 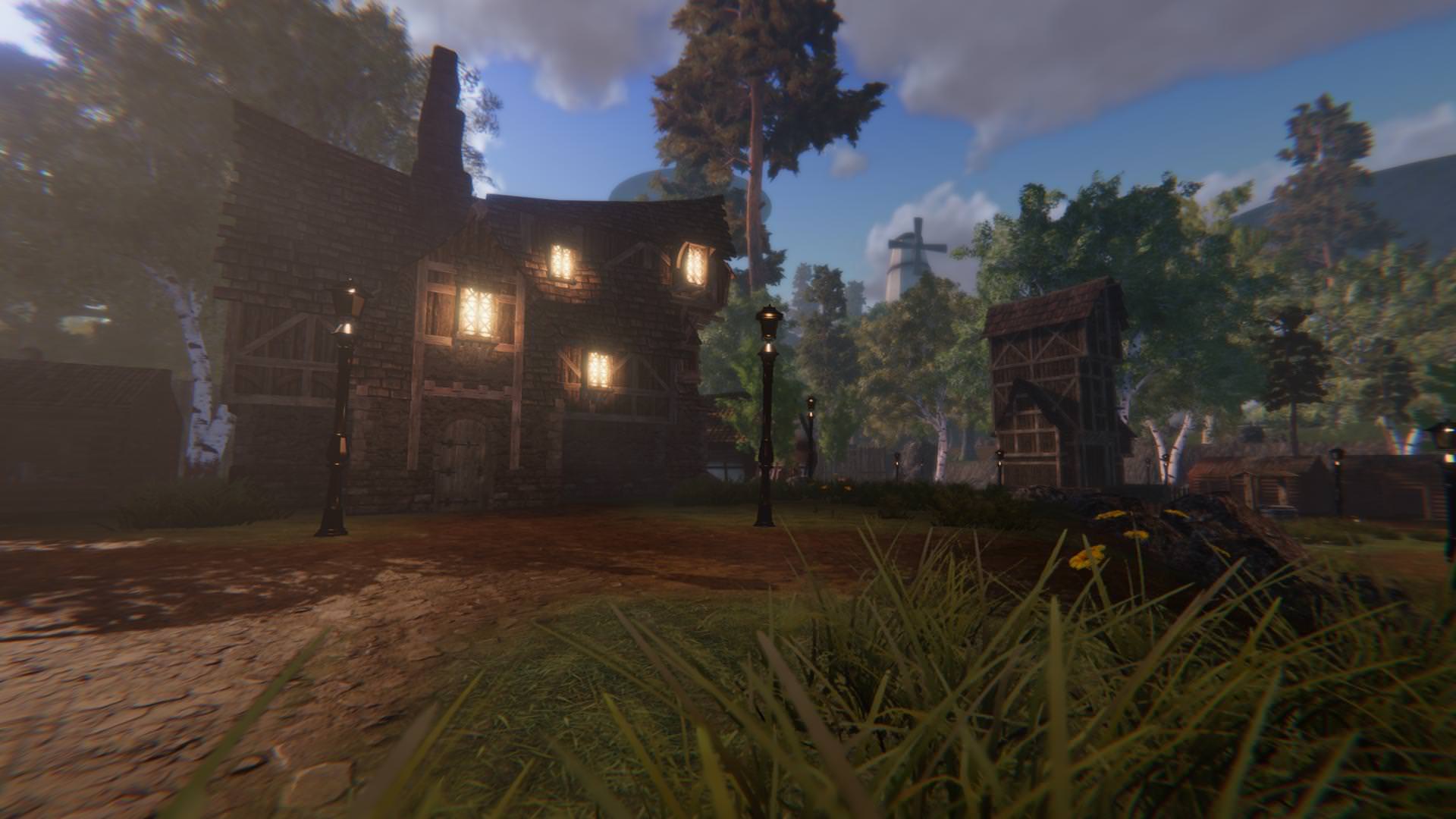 We finalized the art style, which you can catch a glimpse of in the screenshots above. Currently, the game has a large variety of weather integrations ranging from mild rainy nights to energetic snowfall, and all the way up to powerful thunderstorms. This is accompanied by a fully functional day and night cycle. Our nights are quite dark, so you’ll definitely need a torch or alternate light source around.

As for the team itself, we have been growing in size considerably! Just recently, three new developers joined our programming department, who will help us further develop our current focal point: working on gameplay mechanics. In the game, you can find basic versions of our party system, guild and PVP functionality, and combat, however over the coming few months, we will be gradually developing these systems and sharing with the community why we make certain decisions. We are especially focused on working on our combat and ability systems, but more on that in one of our future updates, which will flesh out the combat in Age of Aincrad.

If you are interested in joining our efforts, feel free to contact our staff members on Discord, the forums or shoot us an email - we’re always open for passionate individuals who would like to join our ranks. 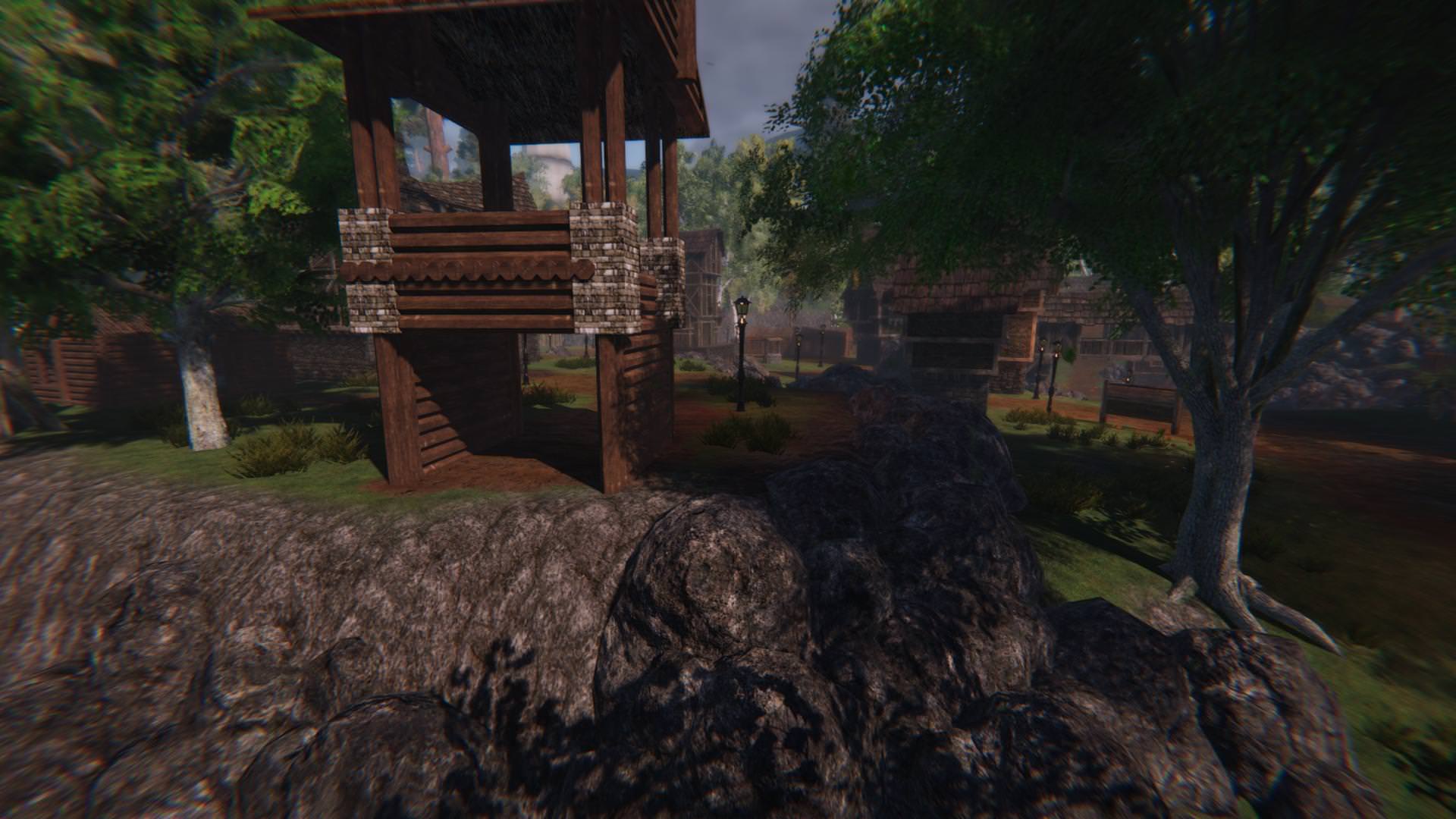 Our world building has been fully focused on the first floor of the game – Artuax, while we put the other floors we have been building on a short break. You can see one of our more refined locations, the village Silirad, on screenshots below. While not present on the screenshots, the village will soon be filled with quite talkative NPC’s, and the areas around it will be inhibited by a variety of wildlife – some peaceful, and others not so much. 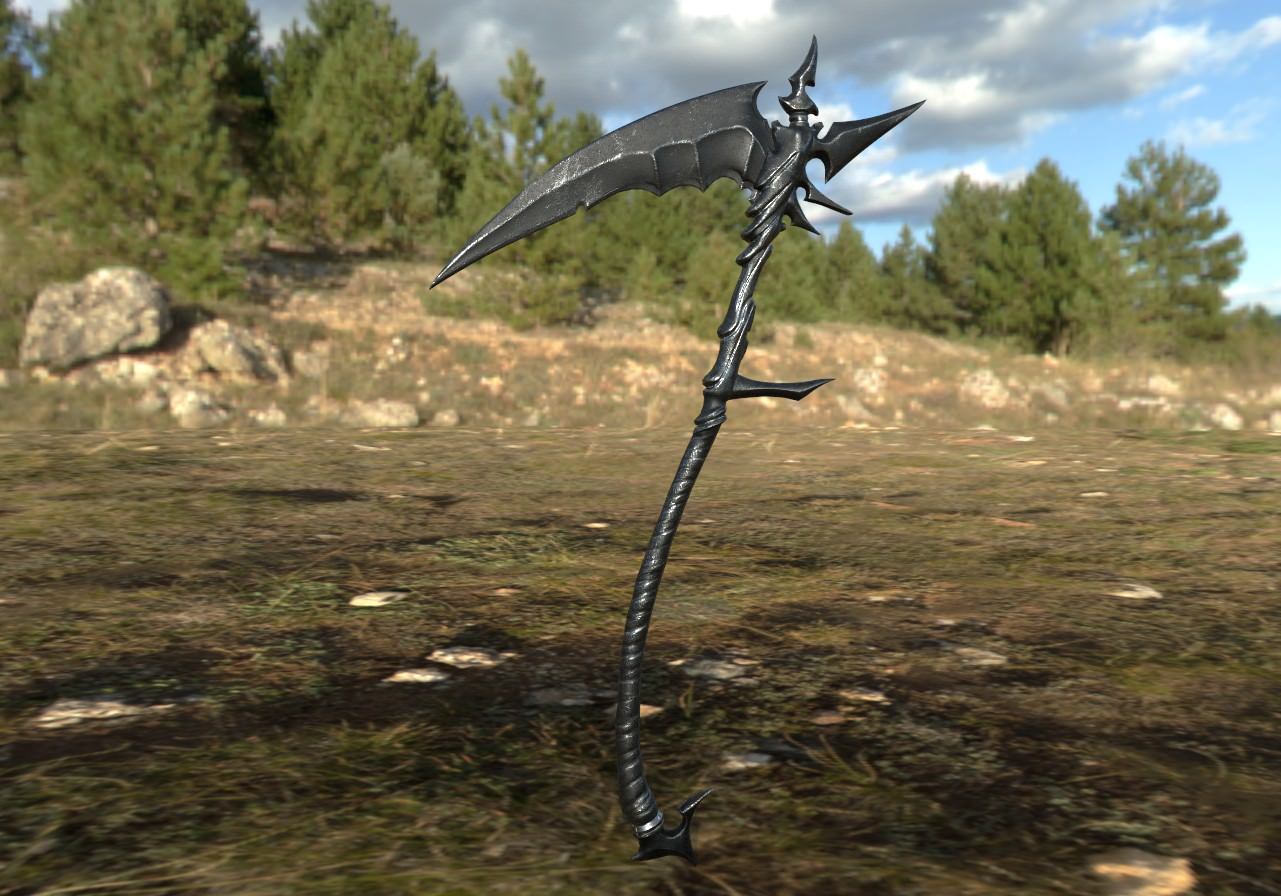 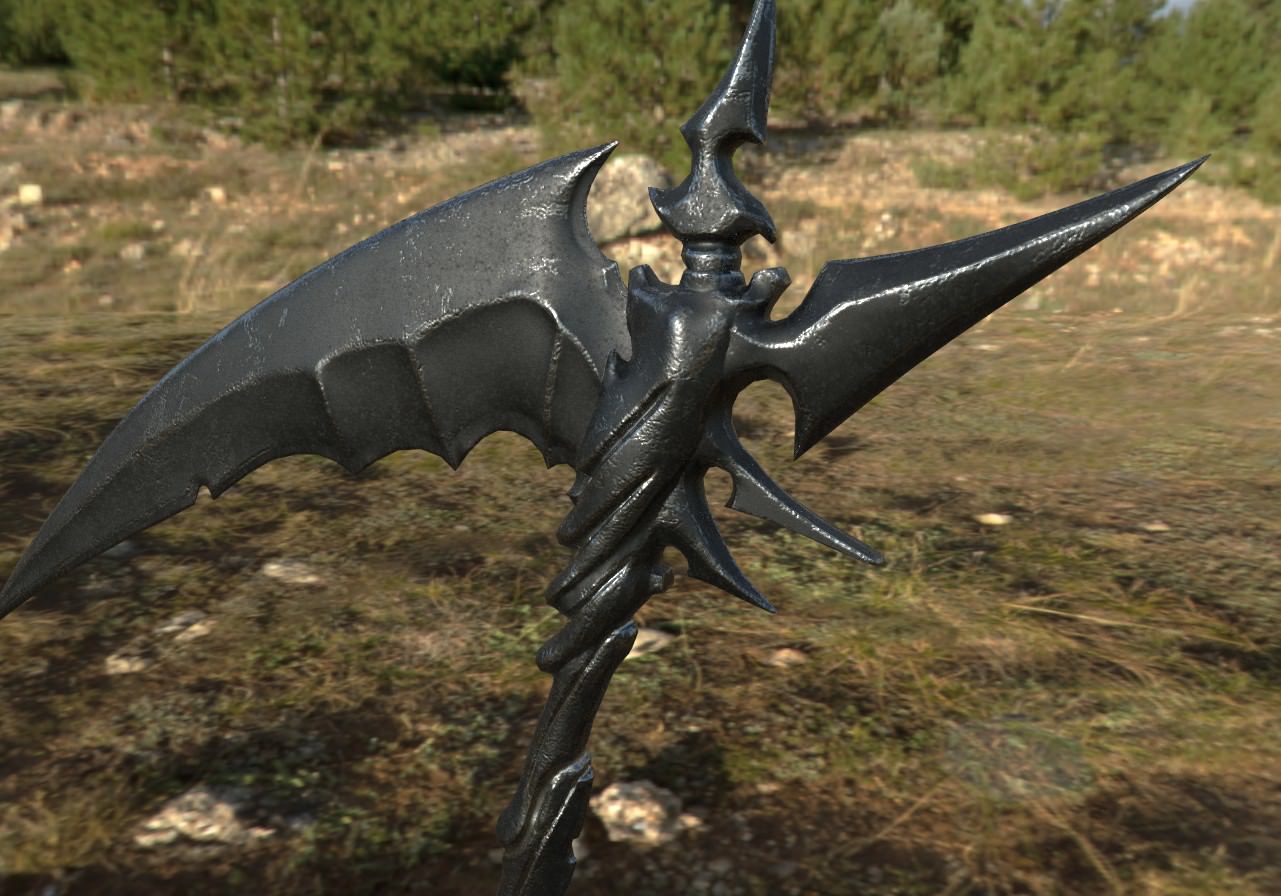 We’ve also been steadily expanding the amount of equipment and items you’ll be able to find in the game world. A variety of armor and weapons have been finished, as well as implemented with corresponding combat styles into the game by now – the scythe you can see above is one of many weapons with its own moveset and combat specifications, which you will be able to choose from during your travels. 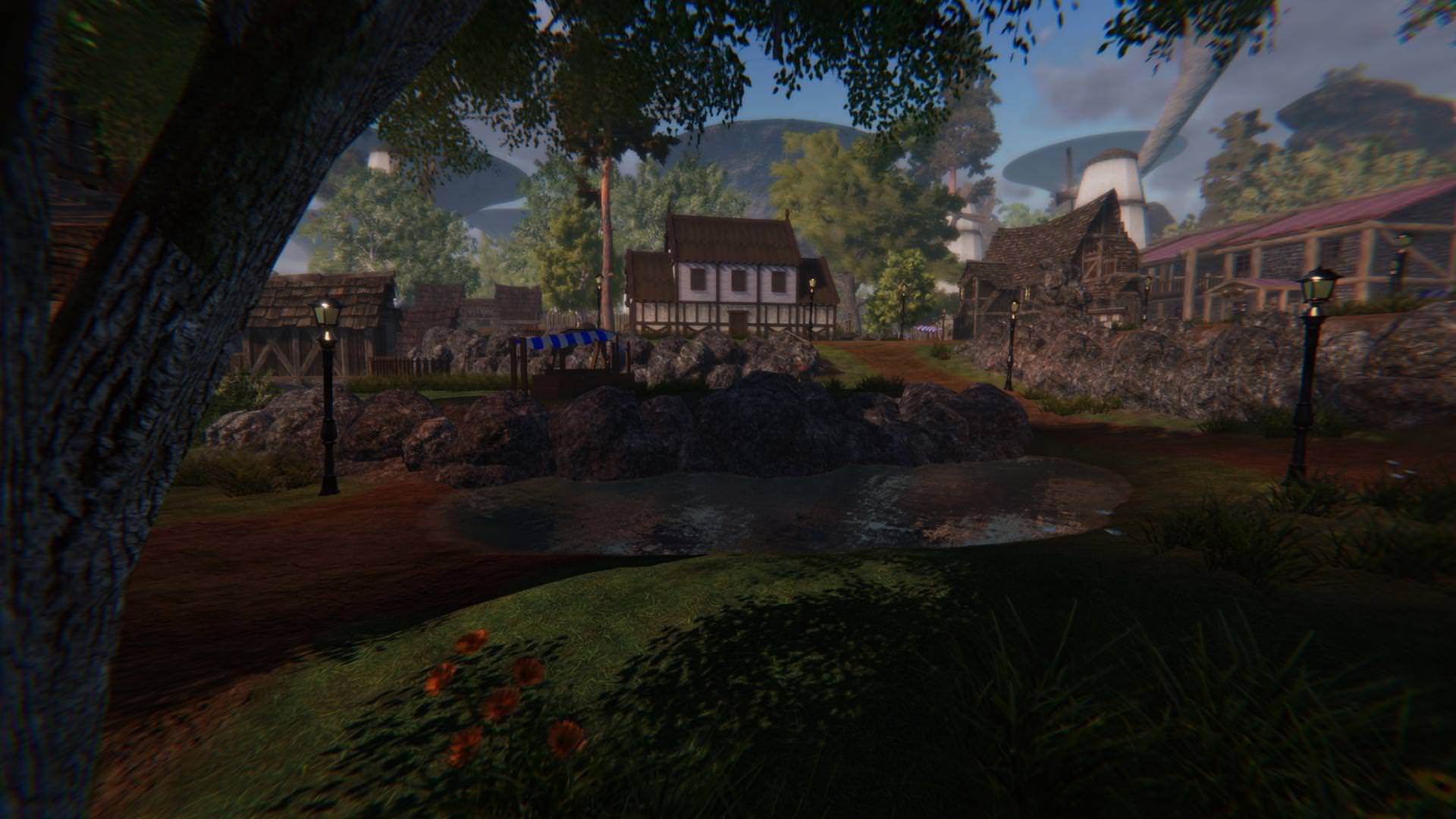 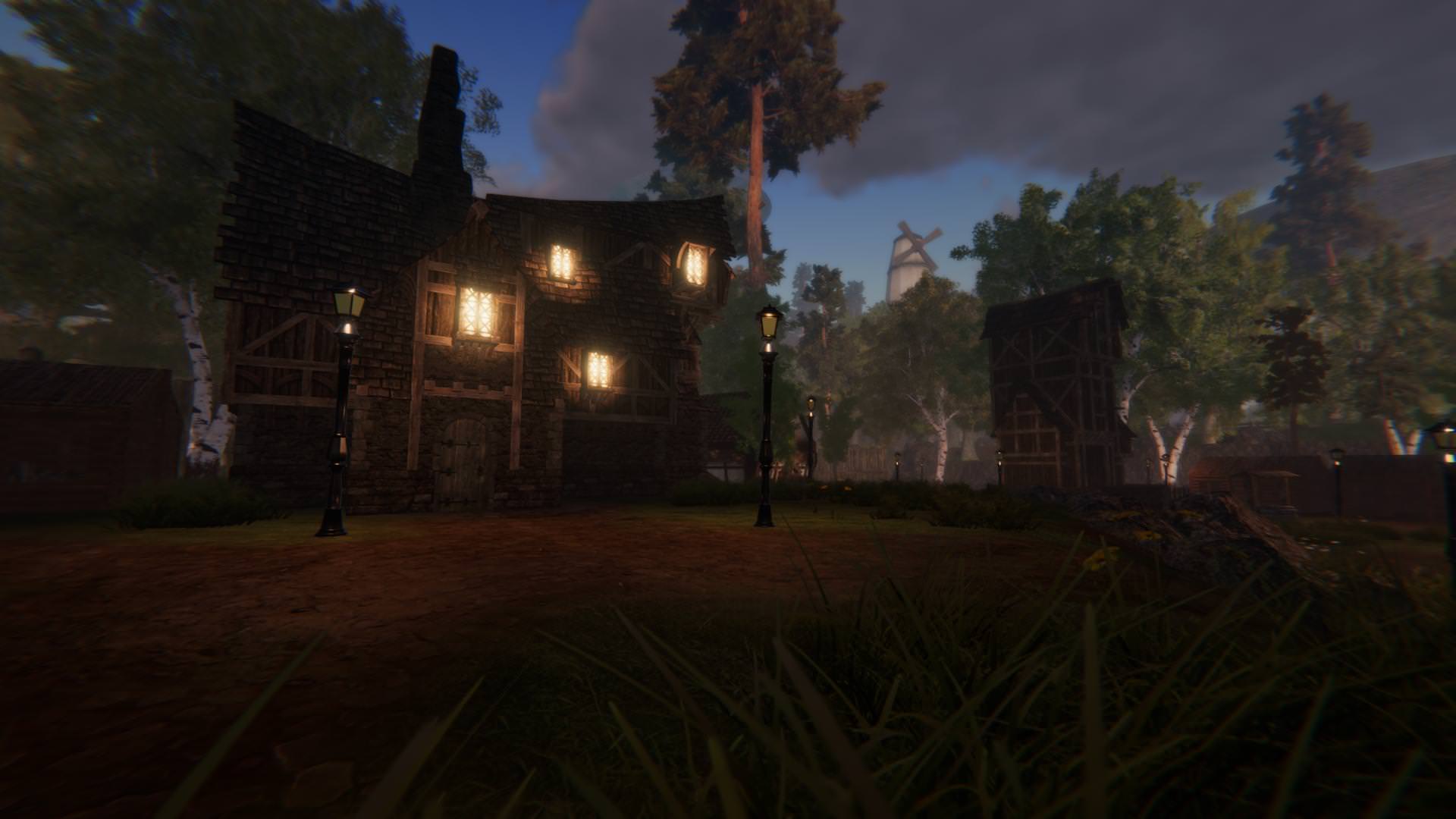 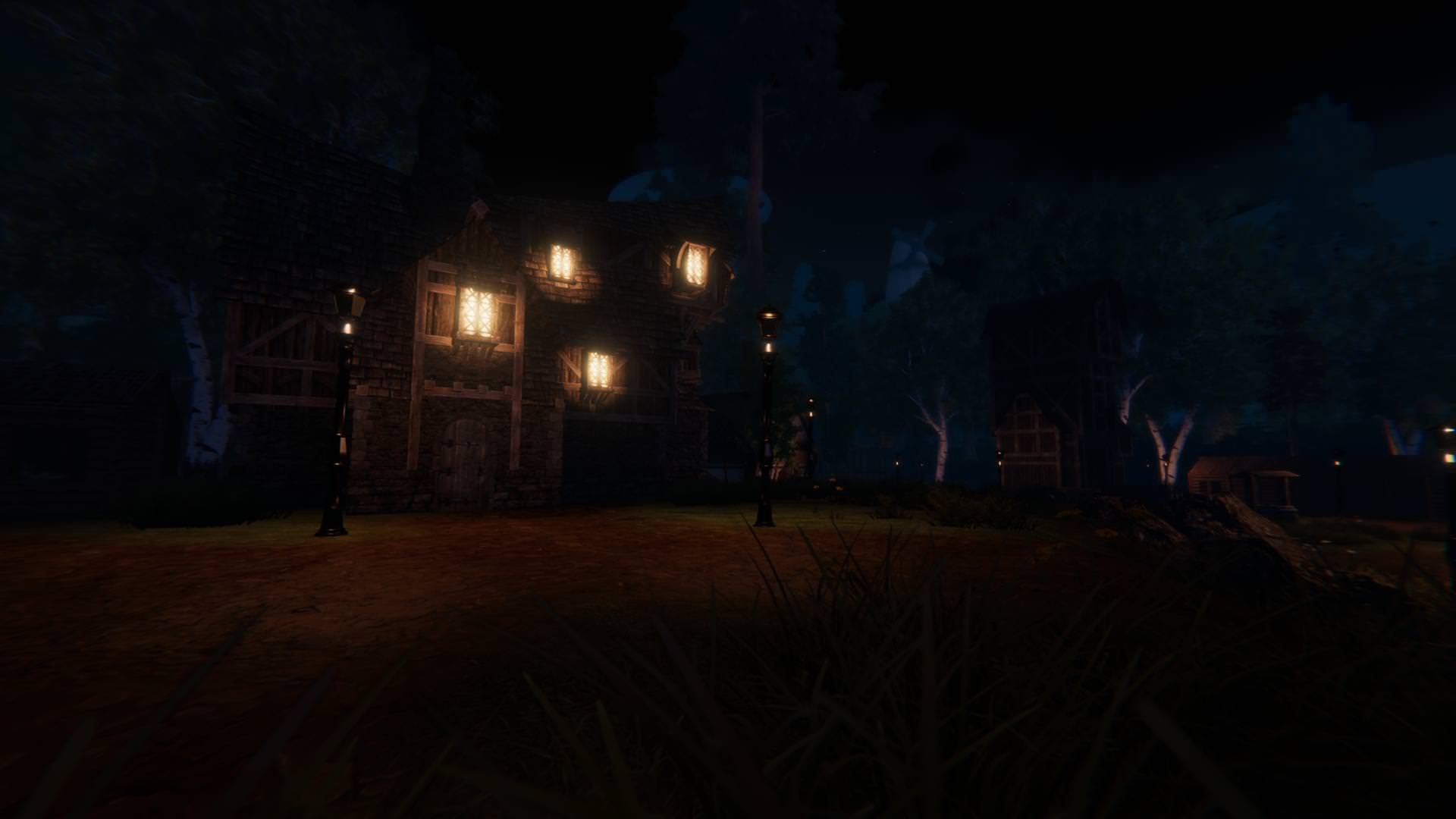 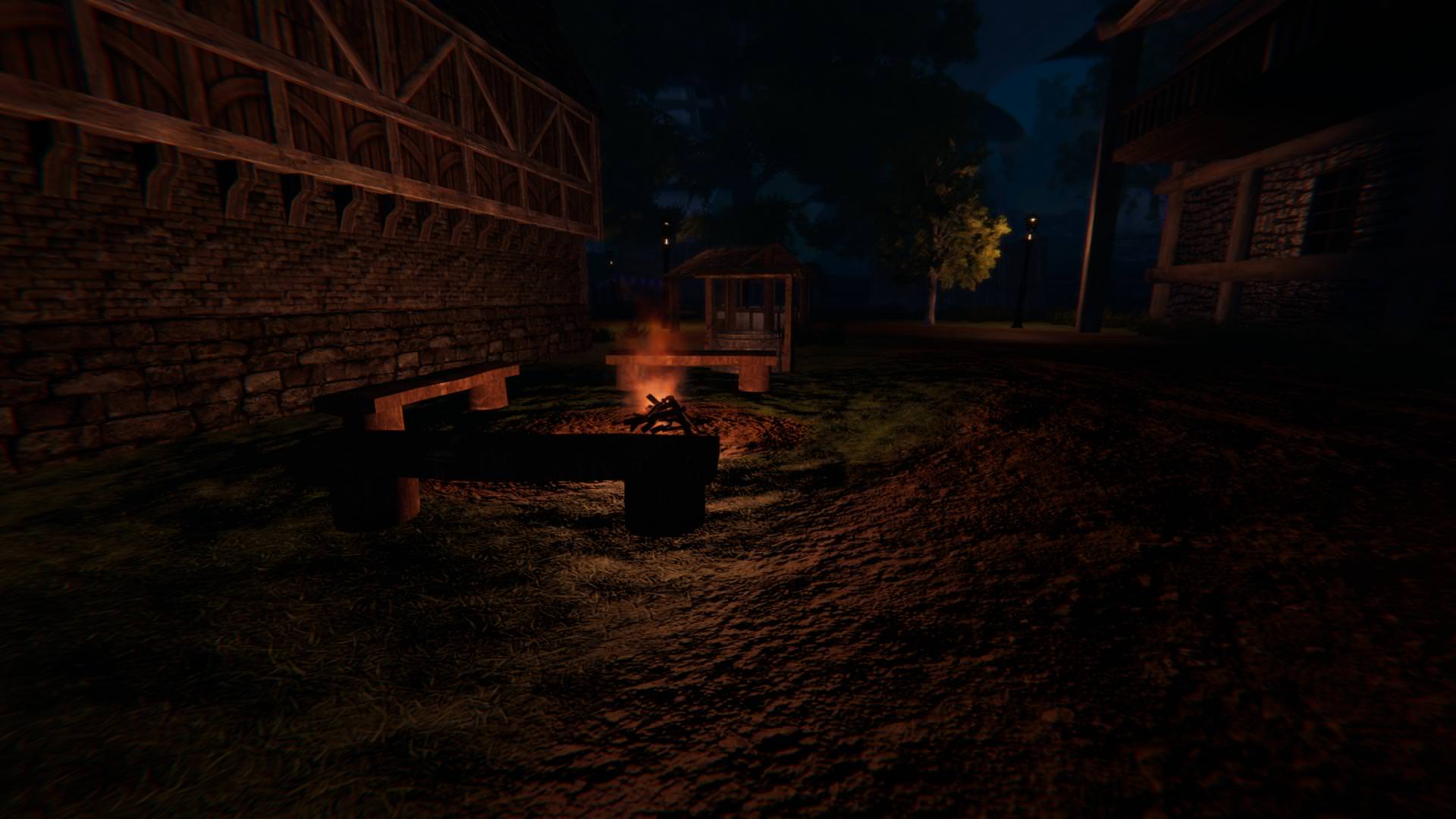 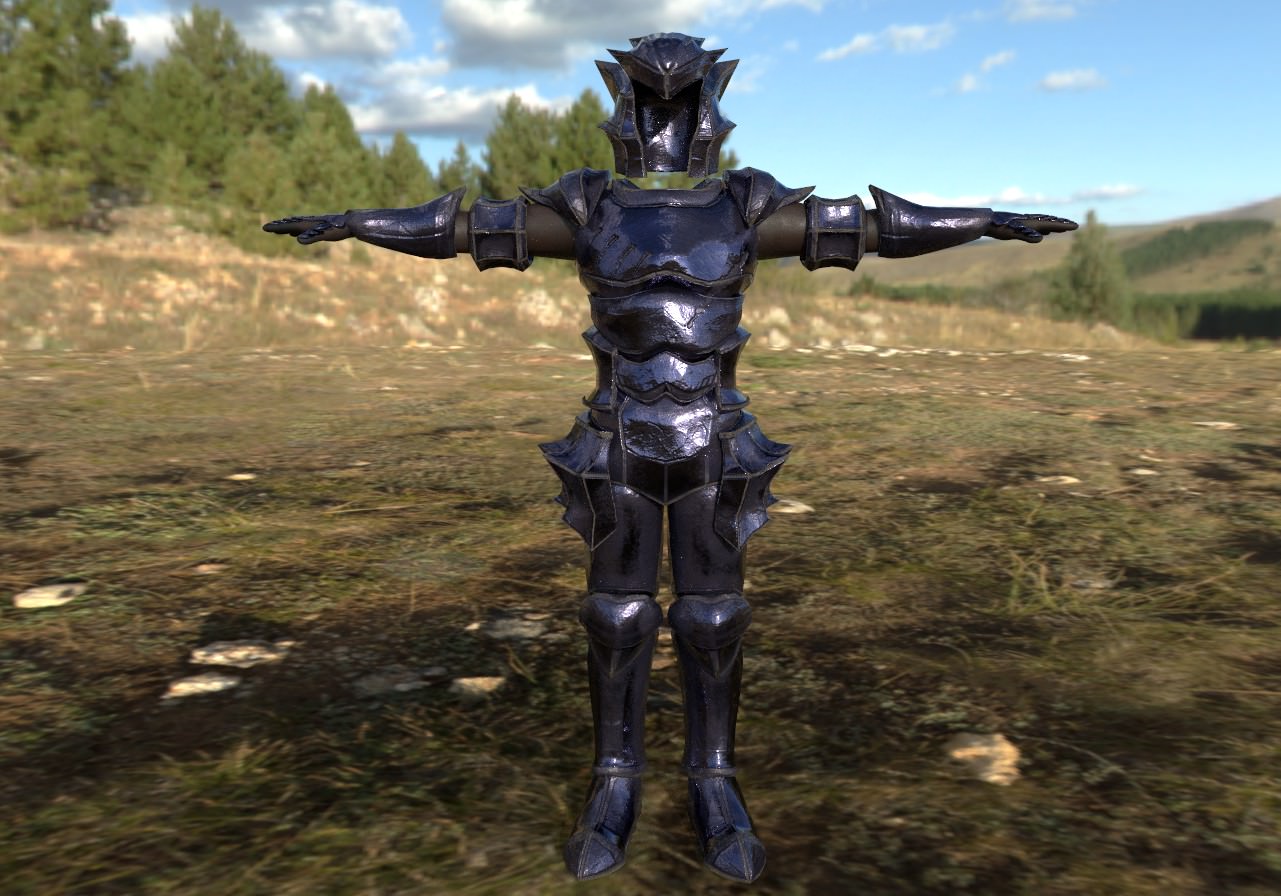 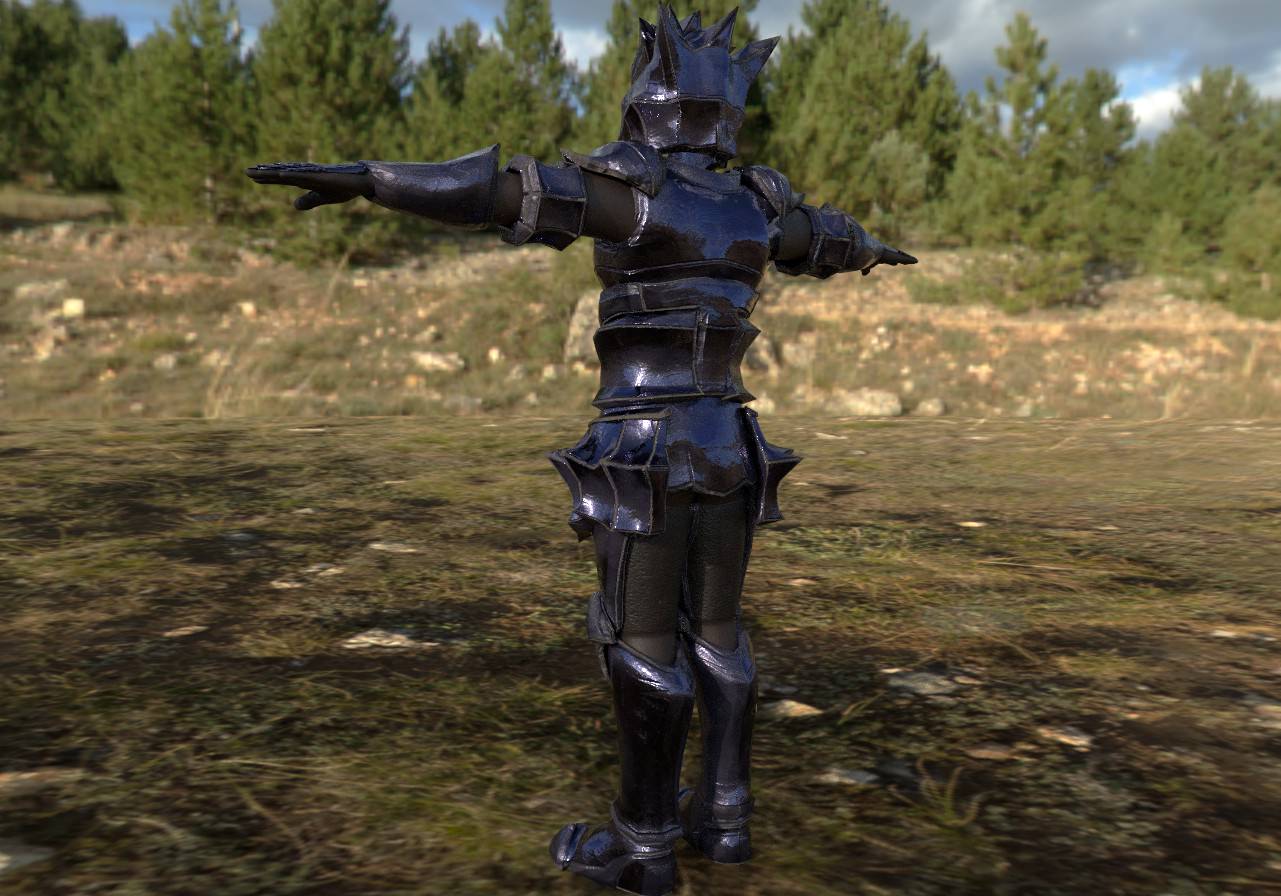 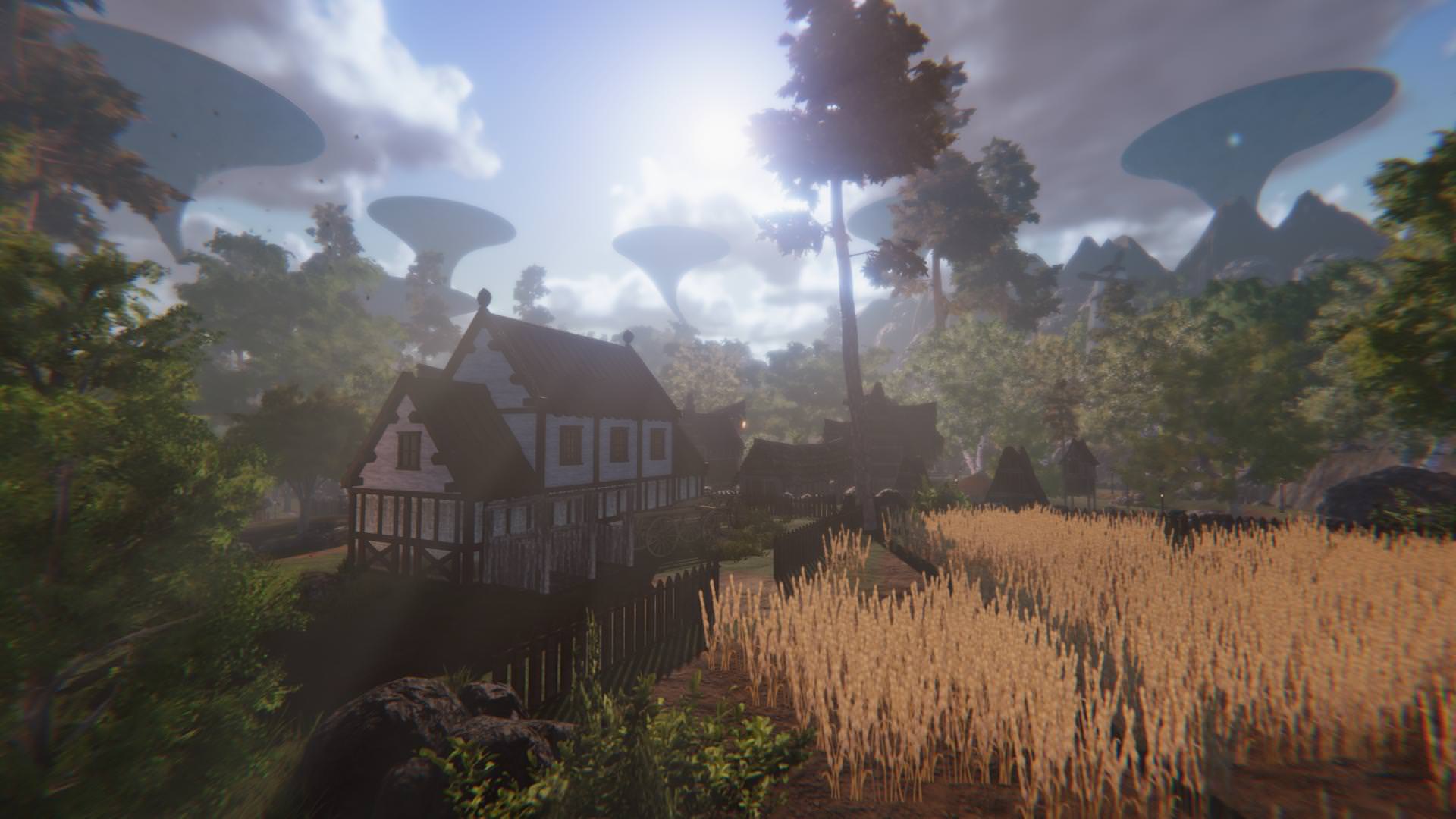 This is all for this month's update – we hope you enjoyed it and are looking forward to our next update post. We have been gaining more and more momentum lately - with the help of our new team members we will be able to speed up the development of the game even more than before, so expect great things in the updates to come.

See you next time!